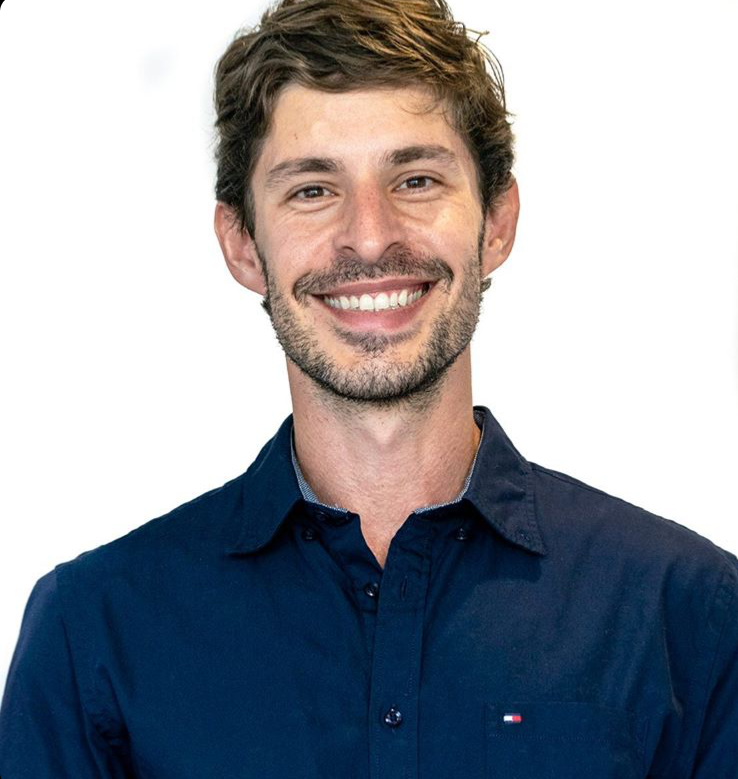 Gabriel completed his Bachelor Degree in Brazil in 2008 where he worked for eight years with elite athletes in several sports, including rowing, soccer, beach volleyball, triathlon, marathon and ultra marathon running, mixed martial arts and others.

Soon after graduating, he joined Vasco da Gama, one of the biggest sports clubs in Rio de Janeiro where he worked with athletes across soccer and other sports. After a while, he finally settled in as the lead physiotherapist for Vasco's Olympic Rowing Team, where he remained working for seven years.

Between 2011 - 2016, Gabriel also worked for the Italian Women's Beach Volleyball team, helping in preparation for the London 2012 Olympic Games, through several tournaments including the Olympic Games Rio 2016 Grand Slam until the Rio 2016 Olympic Games.

Just after the Rio 2016 Olympic Gabriel moved to Australia to work as a physiotherapist. A highlight of his time here as a sports physio is to have worked at the CG2018 Commonwealth Games, at the Beach Volleyball arena in Coolangatta.

Gabriel is certified MULLIGAN Practitioner (CMP), a concept that uses joint mobilisation with movement as a treatment to restore full pain-free range of motion and allow exercise progression to regain full function.

His work as a physiotherapist allies manual therapy and exercise prescription to give his patients the best research-based treatment and help them achieve their goals regardless their level of activity.

While Gabriel has specialised in treating elite athletes, he is very active in managing all manner of musculoskeletal conditions in athletes and non-athletes alike. Although with special interest in tendon issues such as Achilles tendinopathy, rotator cuff, patellar tendinopathy. He is also doing a research Masters (MPhil) at QUT around Achilles Tendinopathy.

Gabriel is an experienced sports and msk physiotherapist awating to help you through your injuries.